Over the weekend I made it out to the late Dale Walksler's Wheels Through Time Motorcycle Museum in Maggie Valley, NC. Dale's collection started out of his Harley dealership in IL and eventually grew into what has moved to NC for this museum, which is a great location with phenomenal Smoky Mountain roads for riding on in the area. The collection consists of some incredibly unique items. Many vintage American motorcycles, a few imports, generators, chainsaws, cars, motorcycle cars, boat motors, motorcycle engine powered agricultural equipment, a mine cart, bicycles, a penny farthing, a monowheel, riding gear, club clothing, reconstructed workshops, diagnostic equipment, mechanical schematics, original artwork (lots of David Uhl paintings which may be familiar if you've spent time in Sturgis or Deadwood, SD), land speed racers, race motorcycles, round-the-world bikes, casting molds for parts, mechanical cut aways, demonstration units, spare parts, newspaper articles and old photos of some of the same motorcycles on display, etc. The icing on the cake is the museum experience. For $15/adult (discount available for active and former military) you not only get to wander around the museum reading the caption cards for each item and getting very close to everything, but there are knowledgeable staff on hand who know the stories behind most items in the collection, and every half hour or so they'll start the engine on something right on the museum floor. The logo does say it's "The Museum That Runs!". Something the staff bring up frequently is that the museum's vision is to be exactly that, a running museum, rather than a display of fully restored bikes. Restored bikes are great for representing what something looked like new on the dealership floor, which has its value, but there's much more history to be told from something that's been used and shows it.
The museum is complete with a gift shop and every year there is a motorcycle up for raffle with the proceeds benefiting the museum.

For more information on the museum: https://wheelsthroughtime.com/museum/
For really awesome videos from the museum staff: https://www.youtube.com/channel/UCMkl9z3-VTPE7lOXOjKcoUg

And the most applicable part of the collection to our beloved Honda Trail 125 is that a Buell owner has already done extensive R&D to come up with a solution to the trail's weak headlight issue!

Thanks for posting the pics, and the links! Holy cow, they've got a TON of videos going into lots of detail. Probably hard to not spend all day there.

The painting caught my eye as being something pretty unique and interesting. Ends up it's called "The Ironhorse Heist" by David Uhl, with quite an interesting story behind them and a hefty price tag for such a piece.

MisterB said:
Thanks for posting the pics, and the links! Holy cow, they've got a TON of videos going into lots of detail. Probably hard to not spend all day there.
Click to expand...

You really could spend the whole day there. Even trying to leave, I ended up in two long conversations with strangers in the parking lot on my way out. Got camping tips for along the Little Missouri River in Theodore Roosevelt National Park, North Dakota from one couple who just came from there. I've never been, and it wasn't on my list, but it is now. Talked about bikes with longitudinal engines and shaft final drive systems with another guy who had seen the Harley Davidson XA bikes in the museum, then a Harley Pan America in the parking lot, and wondered where the engineers got lost trying to build a bike that people would buy over a BMW GS.


SneakyDingo said:
The painting caught my eye as being something pretty unique and interesting. Ends up it's called "The Ironhorse Heist" by David Uhl, with quite an interesting story behind them and a hefty price tag for such a piece.

If you're ever in Deadwood, SD (historic gold rush town, revived by gambling and outdoor recreation) his gallery is in the Gold Dust Casino and Hotel, definitely worth the stop. Keep an eye on the weather, the streets are paved with bricks and can get a little exciting when it's rainy. 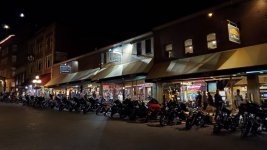 David Uhl at work. You can stand outside his studio on the sidewalk and watch him paint through the window. 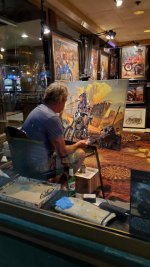 Great, Thank you for sharing!
C

Been there it is a really cool place.

been there many many times. I have no particular love for American motorcycles but its def worth the trip and quite fascinating. This vid is from 15 years ago, shot this on my OLD camera, (excuse the quality) but Dale doing a burnout on a Crocker through the museum. Our 2 stroke group was there, rode in from deals gap on about 30 kaw triples and various RD's.

I have pics somewhere of us back in the restoration shop with Dale looking at like #2? HD race prototype on the bench, it was a treat to meet him the few times I did. I'll see if i can dig up the pics. Definitely worth the trip to anyone.

Wow nice museum...I missed that when we stayed in Maggie Valley last year...Route 19 hotel is an awesome place to stay... 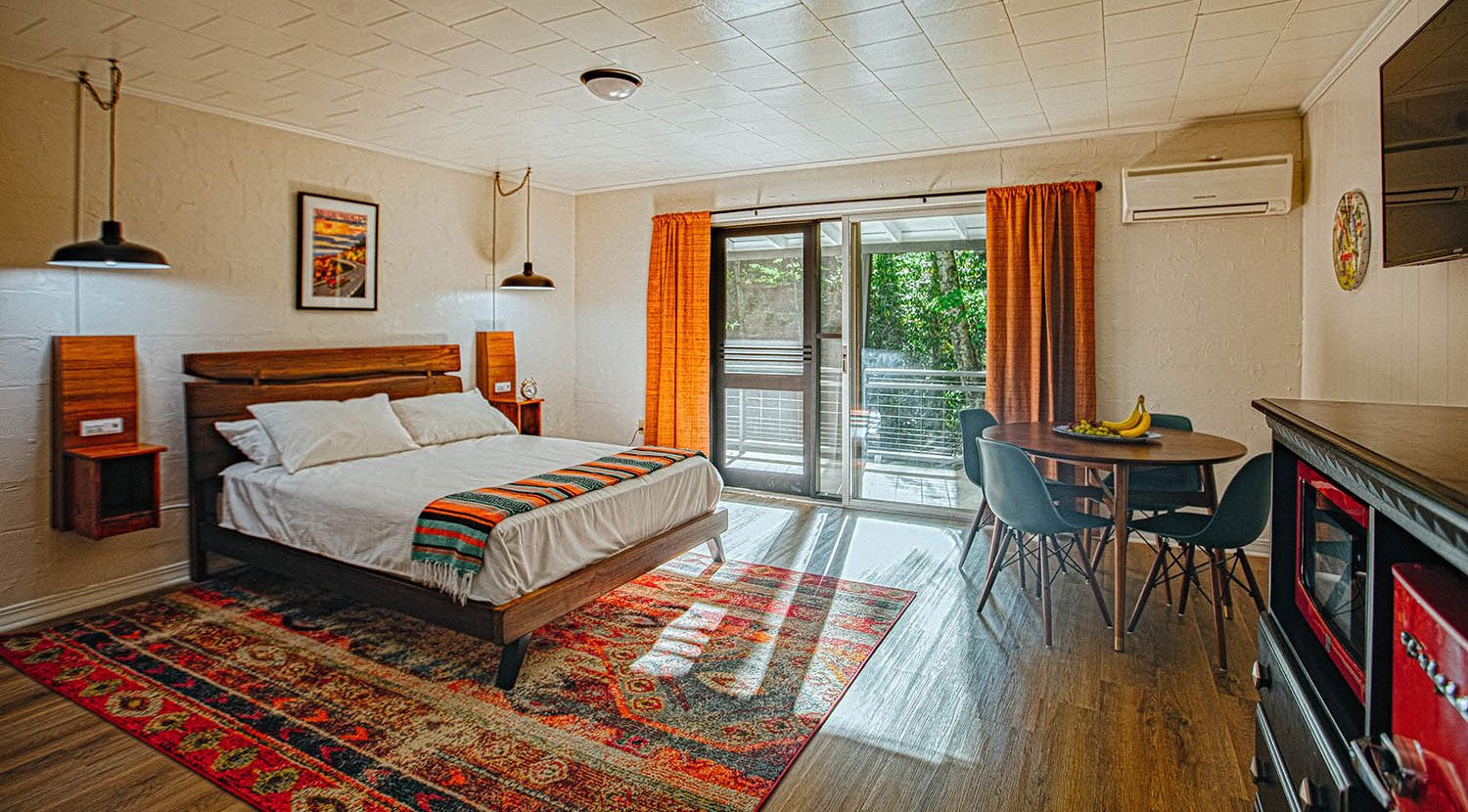